The Crew of The Bee

The Crew of The Bee

History records that the other two crew members were Harry Downer of Highfield Road, Newport who was the Mate and eighteen year old Marc Hocking of Alvington Road, Newport. It is hoped that readers of this website might be able to contribute information about these two.

The four people in the photograph have been identified from left to right as Fred Reynard, Bill Trowbridge, Harry Downer and his son Ernest whose nickname was “Muddy” Downer. 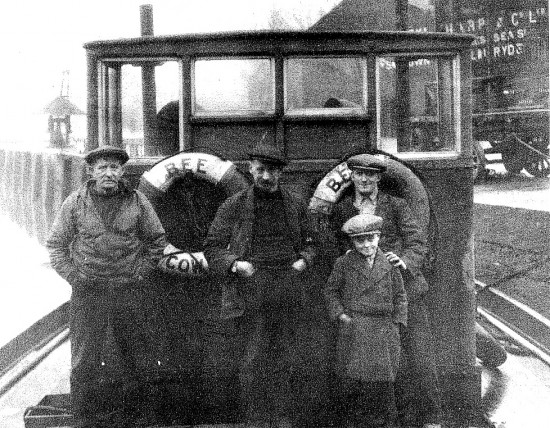 On Saturday 29thMay 2010, seventy years to the day that the Bee arrived at Dunkirk, a memorial to Captain Trowbridge and his crew was unveiled and blessed by the Archdeacon of the Isle of Wight, The Venerable Caroline Baston.

Among those attending were Mrs Hocking, the widow of crew member Marc Hocking, and her eldest son.

The honour guard was from the British Legion and the Deputy Chairman of the Isle of Wight County Council, David Ward represented the Council. 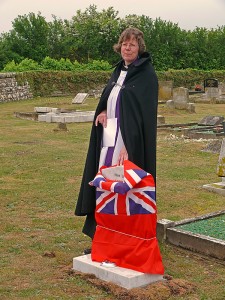 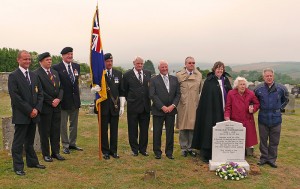 Present at the ceremony was Mrs Hocking, seen here in the red coat 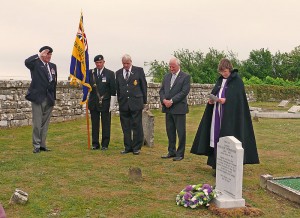 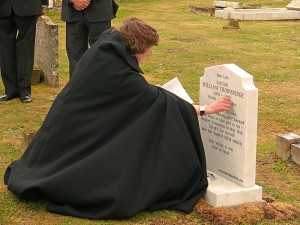 The blessing of the memorial 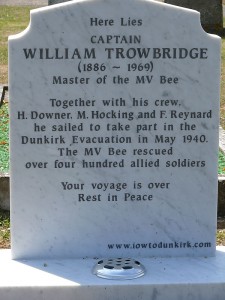