You are here: Home1 / The Bee goes to war2 / The Crew of The Bee3 / Captain William Trowbridge

William Charles Trowbridge was born was born at Rayners Drove, Rowborough, Isle of Wight on 26th July 1886. His father was James Trowbridge, an agricultural labourer who had moved from his family home at Codford St Mary, Wiltshire, to work on the Isle of Wight. His mother was Alice Cook who was from Yafford, Isle of Wight. He was the second of eight children and left school at the age of twelve.

He started working for Shepards in the timber yard on Newport Quay before signing up as a fourth hand on one of the freighters. He retired in 1958 at the age of 72, after working on the ships for sixty years.

His longest voyage, at the age of 54, was from Portsmouth to Ramsgate to receive his orders from the Admiralty to assist with the evacuation of troops from Dunkirk. 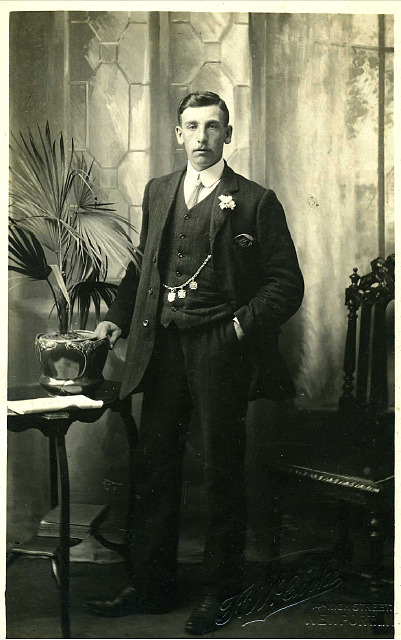 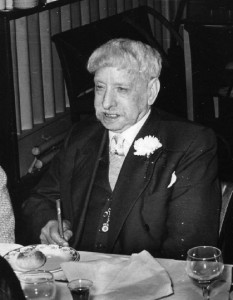 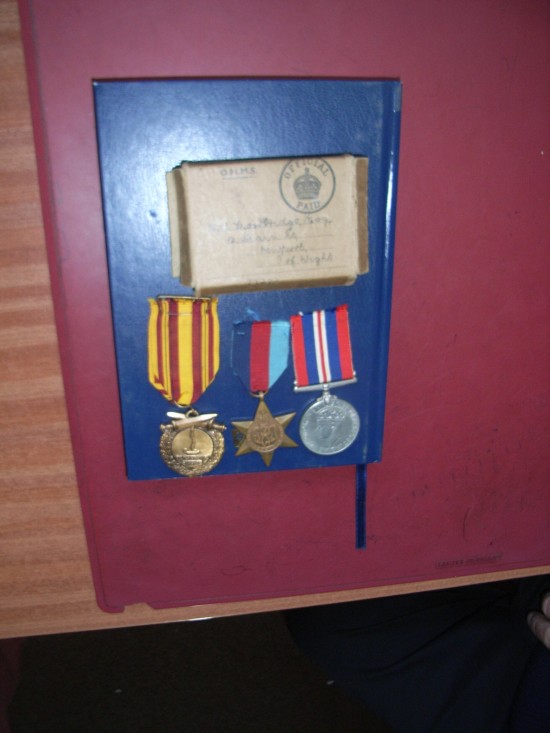 Captain Trowbridge's medals. The Dunkirk medal is on the left. The box is the original container sent in 1945.